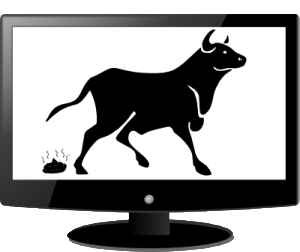 2 thoughts on “My Least Favorite Season”