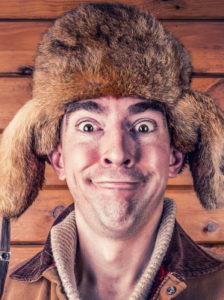 My wife thinks I’m weird. Not the kind of weird that you have to lock up your children, but more like the eccentric kind of weird. She has even called me a hippie but I don’t think that is totally accurate since I don’t do drugs or drive a VW Bus.

Below are a few things that I do differently than most and you can decide if I am weird or not.

I use unconventional hygiene products. I have become aware of the many toxins that we put on our body so I try to find creative ways to avoid them.

I don’t wear a watch. – I don’t think this is that unusual. I wore a watch until the summer before last when the battery died. Instead of replacing the battery, I started wearing my Misfit Shine activity tracker which I stopped wearing because it didn’t make me more active. The Misfit had a watch feature that stopped working but I kept wearing it anyway until the tracking part stopped working too. At that point, I realized that not having a watch on my wrist was really no big deal and haven’t worn one since.

I don’t watch the news. – I stopped watching the news on television early in 2015 when I got sick of hearing nothing but bad news. There are plenty of good things that happen both locally and globally but the news consists of 95% bad news. I don’t feel like my life is incomplete because I don’t know about the latest murder or corruption scandal.

I don’t like any political party – Most people identify as Republican, Democrat or Libertarian but I tend to avoid politics like I avoid the news. I think it is virtually impossible for anyone today to have a chance at a high political office without being at least somewhat corrupt so I just accept what is and try not to think about it. I also think my views don’t fit very well with any party that I know of.

I don’t drink soda or any sweetened beverage. – I don’t think this is weird but it is uncommon. The exception is that I will occasionally drink kombucha which has a little sugar in it to help the fermentation process. I also avoid processed food and any food with added sugar, although this is difficult because sugar is added to so many things that you wouldn’t expect. Artificial sweeteners are also I my list of things to avoid. I used to avoid them because they taste bad but I have since learned that they are very unhealthy and, ironically, they make you fat.

I wear moccasins. – The ones I wear have only a thin leather sole and are as close to barefoot as you can get in a shoe. I believe nature gave us feet that are perfectly designed for the task and wearing conventional shoes is like throwing a monkey wrench in the works. Of course, there are exceptions and I do wear shoes when I am working but those shoes are lightweight and flexible. 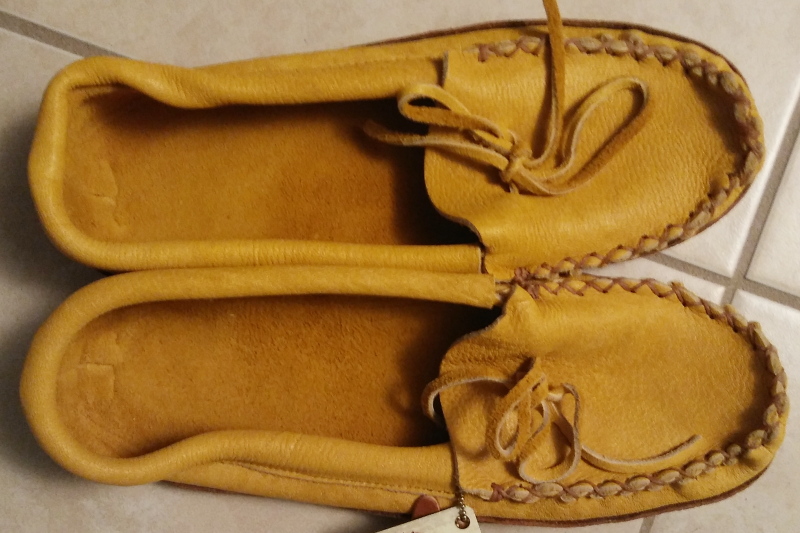 I drive an electric car. – I talked about this in my last post. I don’t think it is unusual to want to have a reduced negative impact on the environment or own a car that is almost maintenance free but I am definitely in the minority on this one. 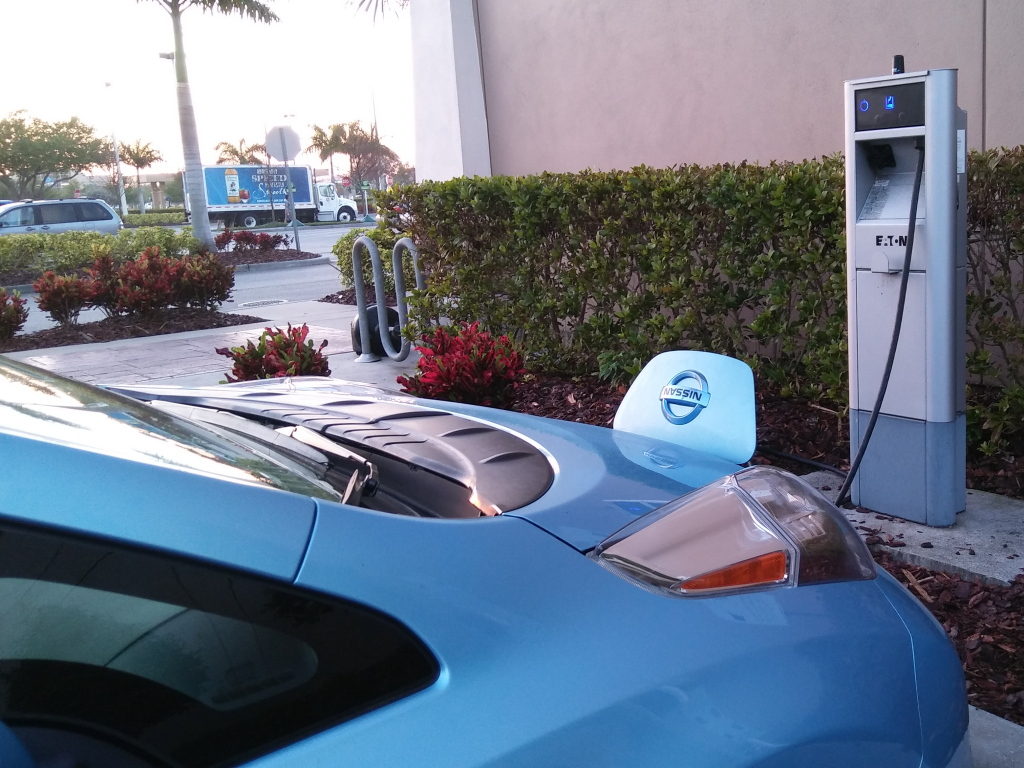 I avoid conventional doctors. – The last time I went to a medical doctor my wife made the appointment since I wouldn’t do it myself. I went to make her feel better but the rubber glove treatment was not worth it, especially since there was nothing wrong with me that could be treated with drugs. I believe doctors in the United States are the best in the world for treating emergencies but for chronic illnesses, I think they just make things worse.

I make homemade cat food – Okay, maybe I am weird. Who else makes food for their pets? 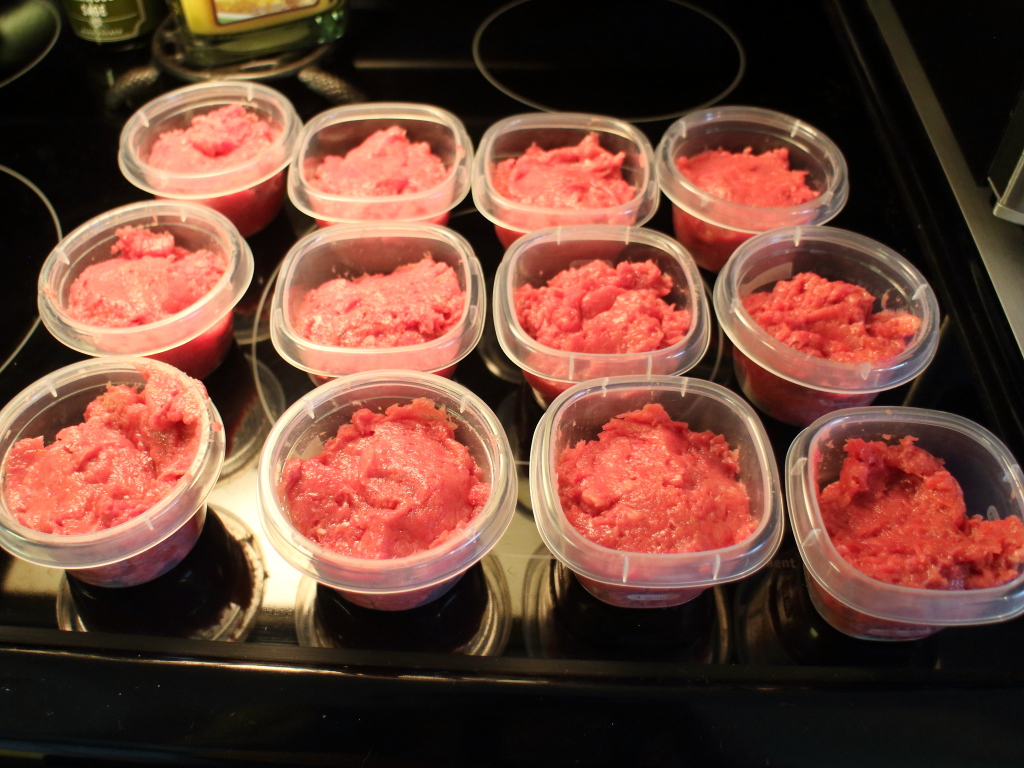 I do other things, too, that most people don’t do. I make my own sauerkraut, I juice fresh vegetables, and one year I made homemade lip balm for my wife.

I also don’t get jealous. My wife goes on a business trip about once a month and I think she would like me to be a little jealous but I guess I am just too trusting.

So now that you know about some of the weird things I do, how would you rate my weirdness? Am I weird? Do I need a psychiatrist?